This is a pre-owned certified paintball marker. This marker has a rare color way/part swap.

An 18 year legacy. The Ego. An era-defining marker. Not just for Planet Eclipse, but for paintball itself. The Ego redefined the standards of performance and reliability that became the benchmark for all others to be measured against and still are to this day, 18 years since its original debut. And yet, here we are, with its latest iteration. Forged in the fires of competitive success and primed to carry the legendary name of the Ego for generations to follow. The relentless pursuit of improvement. Improving on its predecessor, the indomitable LV1, has not been an easy task. A marker that has stood the test of time in every competitive and recreational scenario it has been subjected to. But improve we must and of course, improve we have. Utilizing the incredible Lever-Valve design that made the LV1 such a revolutionary marker was never in question. Its ability to produce arguably the quietest and softest shot characteristic in paintball is proven, but we can always take things further and go beyond better. The Ego LV2 pushes that concept of improvement with an all new body that provides increased internal volume, a new Cure FT bolt design that generates even lower operating pressures of approximately 115psi, and subsequently an even quieter and softer shot than before. The result is what we consider to be the finest shooting stacked tube marker of all time. The Ego unleashed. For Ego fans it’s the hoseless construction that will grab the headlines, something that the LV2 brings into play and has been at the very top of the must-have list for many. But there is so much more to admire. Its toolless wraparound rear grips and ergonomically contoured foregrip, housing the stunning new HPR and LPR package not only look and perform differently, but also dramatically improves the stability of the LV2. The sizeable thumb gap between the foregrip and trigger guard gives players more freedom and manoeuvrability in the hand, making stance switches effortless. At the rear, the new toolless wraparound grips incorporate fully sealed pushbuttons to help prevent mud and water ingress. They also allow quick and easy access to some key operational features such as the battery, brand new MME (Modular Marker Electronics) electronics package with USB, optional BLE (Bluetooth Low Energy) capability and OLED display, the new toolless eye covers and of course, the adjustable flow controls in the user-serviceable solenoid. And even the trigger mechanism has been redesigned to accept a range of bolt-on trigger shoes so that not only can you adjust the feel of the pull with both magnetic and spring return adjustments, but also the feel of the contact points on the trigger itself. Tuner-centric. But what sets the LV2 apart from its rivals is the breadth of its performance. Individually set up in the factory, every LV2 is ready to compete in any environment, in any format, straight out of the box. Just set the velocity and go. But for those that like to tinker, the LV2 is all about its vast scope of adjustment, or more accurately, tunability. We don’t believe there has ever been a marker with more adjustability than the LV line. With HPR, LPR, Dwell, forward and rearward rammer speed control, and even optional rammer weights (included), there are so many ways to tune the feel and efficiency of your LV2 to give you the playing experience you want. And to achieve the results you aspire to. The LV2 is also the first Eclipse marker to sport the exceptional new Shaft S63 barrel system. Featuring the brand new Eclipse PWR Insert, this new 3-piece barrel aims to set the bar as the new gold standard in interchangeable insert barrel systems. Developed with quick-and-easy insert changes in mind while retaining exceptional accuracy, each LV2 comes with two 8.5″ micro-honed and colour-coded inserts, (.689 and .685) with a full range of further bore sizes and other accessories available separately. Generation LV2. The Ego LV2. The latest evolution of one of the most iconic and enduring marker designs in paintball history. The one that has been so e 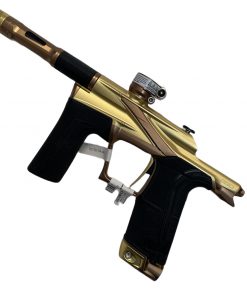 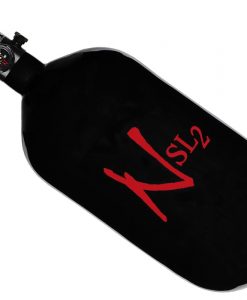 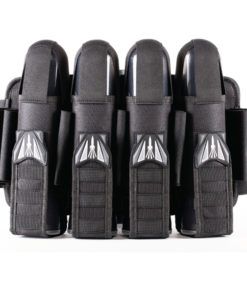 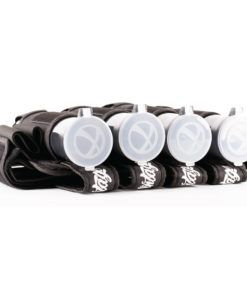 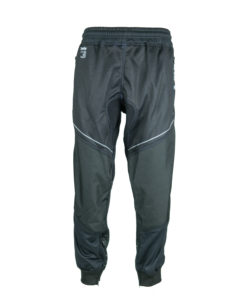 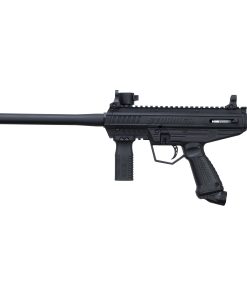 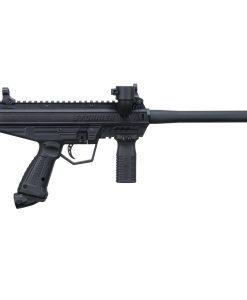 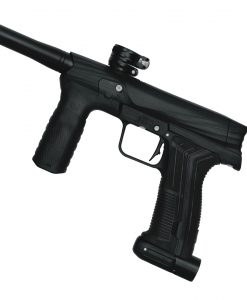 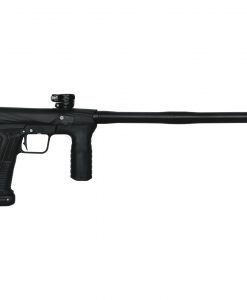 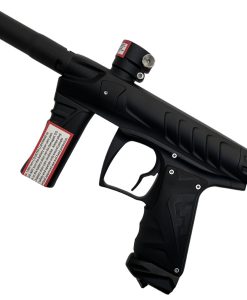 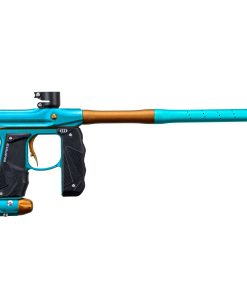 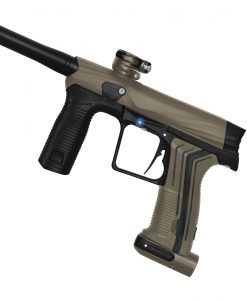 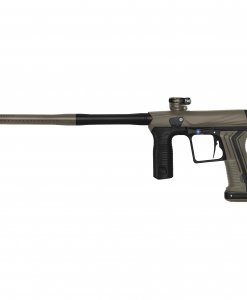 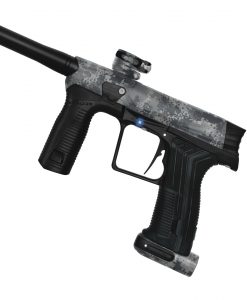 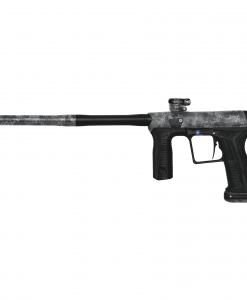 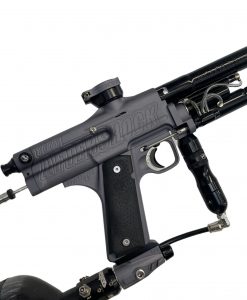